A new associate joined me in the middle of September. Recently, she and I were discussing her first three weeks on the job. One thing she said which surprised me – pleasantly, of course – was that Todd Herman Associates' (THA) culture was "so progressive!" I asked her to name some examples she'd seen which exhibited this, and she mentioned several:

She also described a leadership exercise she'd participated in at her previous employer. At a leadership company's training campus, the instructor told the group to take their smartphones and go around the grounds, snapping photos which illustrated their answer to the question, "What is 'leadership' to you?"

Her answer? A photo of a garden hose, explaining that water is needed to nurture a plant, and that the leader's role is to nurture those who follow him or her – and she'd already seen several instances where I was nurturing or helping my staff members. 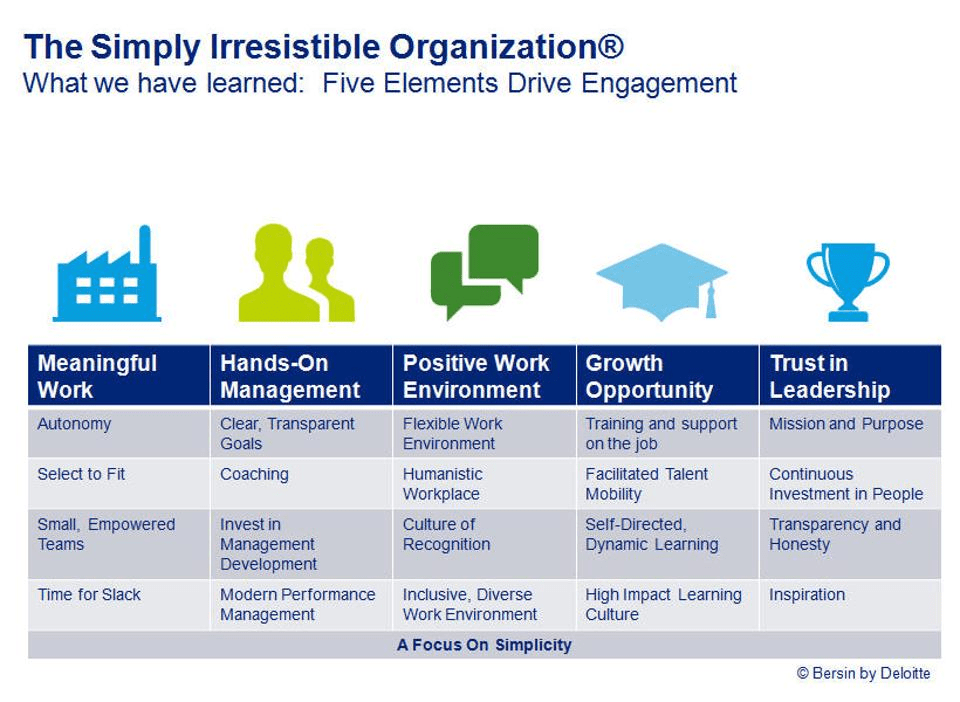 As we discussed this illustration, we marked it up based on what she'd already seen and experienced about THA: 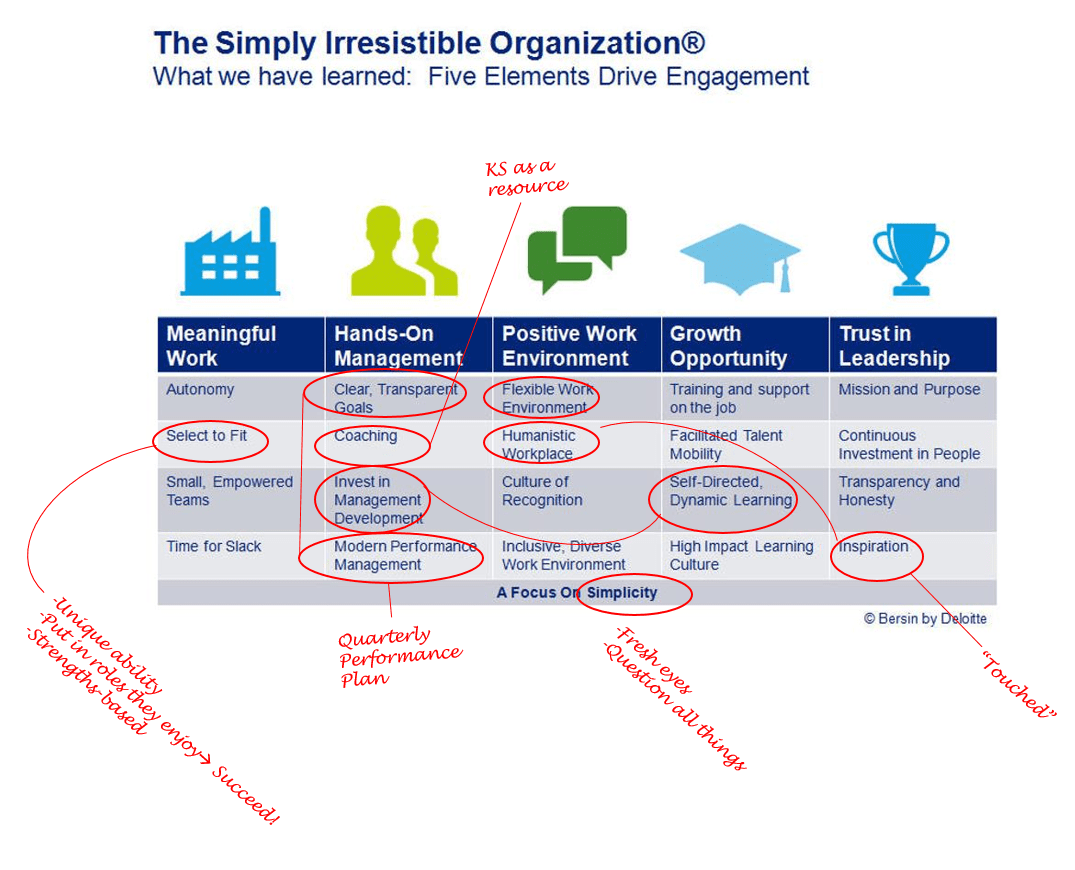 As is frequently the case, I had an "ah ha" moment related to all this over the weekend – the culture she was describing at THA was not a noun, but a verb!

In a later article, Josh Bersin defines "culture" this way:

Culture is the set of behaviors, values, artifacts, reward systems, and rituals that make up your organization. You can "feel" culture when you visit a company, because it is often evident in people's behavior, enthusiasm, and the space itself. (Source: http://www.forbes.com/sites/joshbersin/2015/03/13/culture-why-its-the-hottest-topic-in-business-today/#46d74f37b6e2)

Interestingly, this definition incorporates what I see as both the noun and verb forms of "culture."

Going back to her "leadership is a garden hose" analogy – that, too, reflects culture as a verb. We typically think of "culturing something" as "growing a plant or sample in a special environment or preparation." By nurturing employees planted in your environment, you are culturing them and thereby creating a culture.

More generally, culture must be cultivated – it cannot be a one-time mission statement, list of values, or other static element. Culture is created – for better or for worse – in the day-to-day interactions executives or managers have with their staff.

How about you? What culture are you cultivating in your department or company? Always remember – actions speak louder than words, and that's why "culture" is a verb.